Children in the U.S. are healthier and safer than ever before, and medical advances in treating childhood diseases have made enormous strides over the last few decades. Despite this progress, national public health efforts to prevent Sudden Unexpected Infant Death (SUID) have hit a standstill, prompting the American Academy of Pediatrics (AAP) to update its guidance on safe sleep practices.

When the Back to Sleep Campaign was first launched by AAP in the 1990s, our nation saw unprecedented decreases in infant death based on initial recommendations that babies are safer if placed on their backs to sleep. That progress stalled, however, by the early 2000s, with infant mortality rates remaining stagnant at around 85-100 deaths per 100,000 births each year. Part of this was because educational campaigns were not effective across all segments of the population. Today, dramatic racial disparities persist with American Indian/Alaska Native and Non-Hispanic Black infants suffering rates more than twice those of Non-Hispanic White infants. The reasons for these disparities, including the impact of structural racism and poverty, have largely been left out of the conversation.

Cook County SUID trends contrast from national ones in important ways. From 2015 to 2019, the county experienced great strides in reducing infant mortality, decreasing the overall yearly incidence from 291 to 203 deaths per 100,000 births. Despite those positive trends, the county’s rate is still twice the national rate. Although most of the improvement in Cook County is due to a reduction in SUID among black infants, the residual disparities remain starker than those seen nationally. In 2019, the Cook County incidence of SUID in Non-Hispanic Black people was over 10 times higher compared to Non-Hispanic White infants.

With a focus on reducing disparities, including those that are racially-based, the AAP updated its safe sleep guidance in a new policy statement released on June 21, 2022. It focuses on contextualizing safe sleep behavior within broader societal and cultural factors. In addition to reiterating the “ABCs” that babies should sleep Alone on their Back in a Crib, the AAP makes the following updates:

Pediatricians have long faced limitations when working with families to implement safe sleep practices. Placing the burden on parents without a larger understanding of the health care disparities and limitations in access to quality care also affects how families address safe sleep. That is why community-based collaborations are so important to conveying guidance within cultural contexts.

That is the goal of Cook County Health’s participation in the Child Safety Forward initiative, one of five sites that was selected for a Department of Justice-funded grant to reduce child abuse and neglect fatalities and injuries through a collaborative, community-based approach. As part of the initiative, Cook County Health has convened a multi-disciplinary group of stakeholders and has deployed an innovative simulation training at the Child Protection Training Academy of the University of Illinois Springfield to help identify risk factors for communities that can lead to unsafe sleep practices.

The collaboration of several organizations, including Project CHILD, Be Strong Families and EverThrive Illinois has led to the development of a comprehensive education curriculum that draws on these new recommendations from the AAP. The curriculum and online training, Safe Sleep, Safety 101, will be available to communities across Illinois in the Fall of 2022.

Using a public health approach based on the AAP’s guidelines, we are working with a collaborative body of stakeholders to build a body of knowledge and share timely information. Educating specifically through an equity and diversity lens will more effectively achieve our goal of helping all families implement safe sleep practices to reduce child fatalities.

A version of this piece appeared in the Chicago Sun-Times as a letter to the editor on August 22, 2022.

Disclaimer: This product was supported by cooperative agreement number 2019-V3-GX-K005 Reducing Child Fatalities and Recurring Injuries Caused by Crime Victimization, awarded by the Office for Victims of Crime, Office of Justice Programs, U.S. Department of Justice. The opinions, findings, and conclusions or recommendations expressed in this product are those of the contributors and do not necessarily represent the official position or policies of the U.S. Department of Justice. 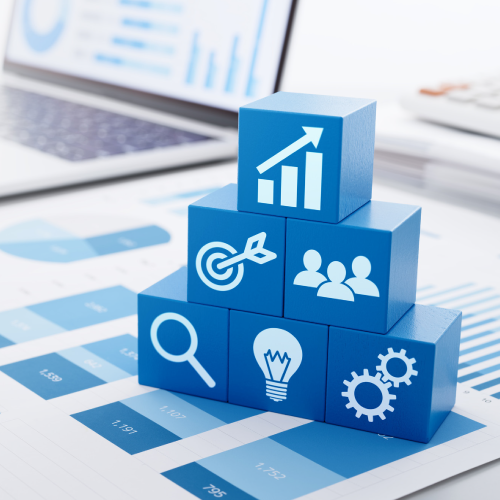 Preparing CBOs to Partner with Health Plans—New Procedures and Payment 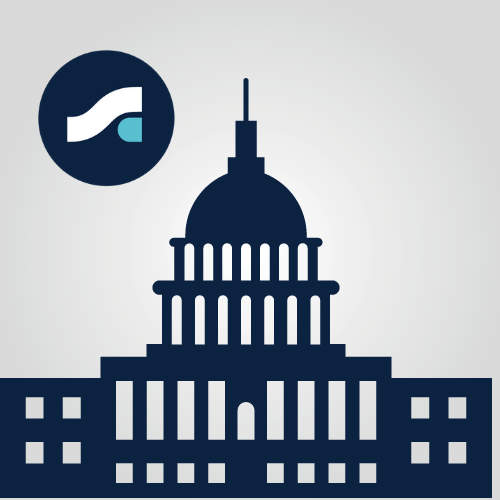