In March, Social Work Month is often observed by highlighting the positive impact of social work and social welfare on people’s lives and in their communities, including a history of promoting social justice, civil rights, and more societal change efforts. It’s also important to acknowledge the whitewashing of social work history, like the National Association of Social Workers did by apologizing for racist practices in past and current social work.

The historic harm created by social work is minimized in the history that is taught about the field. Concurrently, the contributions of Black, Indigenous, and people of color (BIPOC) social workers are often overlooked or excluded in this history. These omissions center whiteness into social work education and practice and perpetuate the myth that BIPOC people are mostly passive and the users of a majority of services, while white social workers are the innovators and heroes who provide those services.

In reconsidering history, we must acknowledge the role of social work in perpetuating racist systems and beliefs in order to make amends and cease doing unintentional harm. Likewise, we must educate ourselves as a field about the contributions of BIPOC founders and community leaders in the development and positive gains of social work.

The Colors of Privilege and Inequity

Social workers are often heralded as change agents, problem solvers, critical thinkers, facilitators, advocates, counselors, clinicians, organizers, and activists. But what happens when social work as a field causes harm? It’s important to first acknowledge that the systems everyone relies on for access, well-being, and the ability to thrive reflect the dominant white culture and the privilege it affords for some and not others. As a result, it is difficult for white social workers to partner authentically in a trauma-informed manner with BIPOC community members who try to navigate those unbalanced and inequitable systems.

When the modern field of social work was in its formation in the 1800s, it predominately signified neo-American, European, and Middle Eastern beliefs and values. Individuals and communities with other cultures were labeled “primitive,” and their existing practices of social support were ignored or appropriated. Social work arose at the same time that so-called “racial sciences” were attempting to prove that Black people were deficient compared to white people. Social welfare workers were responsible for determining who was worthy of help and capable of change. Racialist theories also intersected with emerging social welfare policies to establish a racialization of poverty. White people were considered victims of circumstances who could be educated and helped. Black people and other cultural groups were labeled as inherently inferior and needed to be “saved” from their culture.

When social work practices from BIPOC groups were adopted in the wider field, the white social workers who introduced the ideas were celebrated as “innovators” while the originators of the practice were largely ignored. Black people were strategically excluded from areas where decisions were being made that affected them, including the development of social welfare and juvenile justice policies.

Social workers have also actively participated in numerous racist practices, such as the Indigenous children’s residential schools, segregated settlement houses, involvement in eugenics theories, propagation of the Tuskegee experiment, participation in intake teams at Japanese internment camps, and more. The intersection between white supremacy and social work amplified power differentials that were already present in many of the practices for the “social good.” White women were considered heroic for sacrificing part of their white privilege to their social service efforts, while Black leaders risked their lives and safety advocating for change in their communities.

Seeing All Shades: Past, Present, and Future

Today, there are many professional groups and educational efforts focused on achieving social justice and equity for BIPOC communities, such as for Indigenous Peoples in ways that respect their ancient cultures and sovereign rights and enhance the quality of life for people of African ancestry through advocacy, human services delivery, and research. Yet much of social work education continues to downplay or omit the contributions of BIPOC leaders, early community builders, and activists. This undermines important contributions in the social work profession and perpetuates the myth of white saviorism and supremacy.

This social work month, let us not simply reflect on those who sacrificed a small part of their privilege in the name of helping communities. Rather, we should unite the dominant historical legacies with the contributions and innovations of our BIPOC colleagues and founders. It is the duty of each social worker to ensure that they are educated on the history of the profession from diverse cultural perspectives—this is how to address and make amends for the harm that our profession has done. We must address the generational trauma caused to those we partner with and learn to challenge the institutional racism that continues to create additional barriers for BIPOC community members.

Whitewashing in social work and how to challenge it:

Historical perspectives on harm and how to do better (video collection): 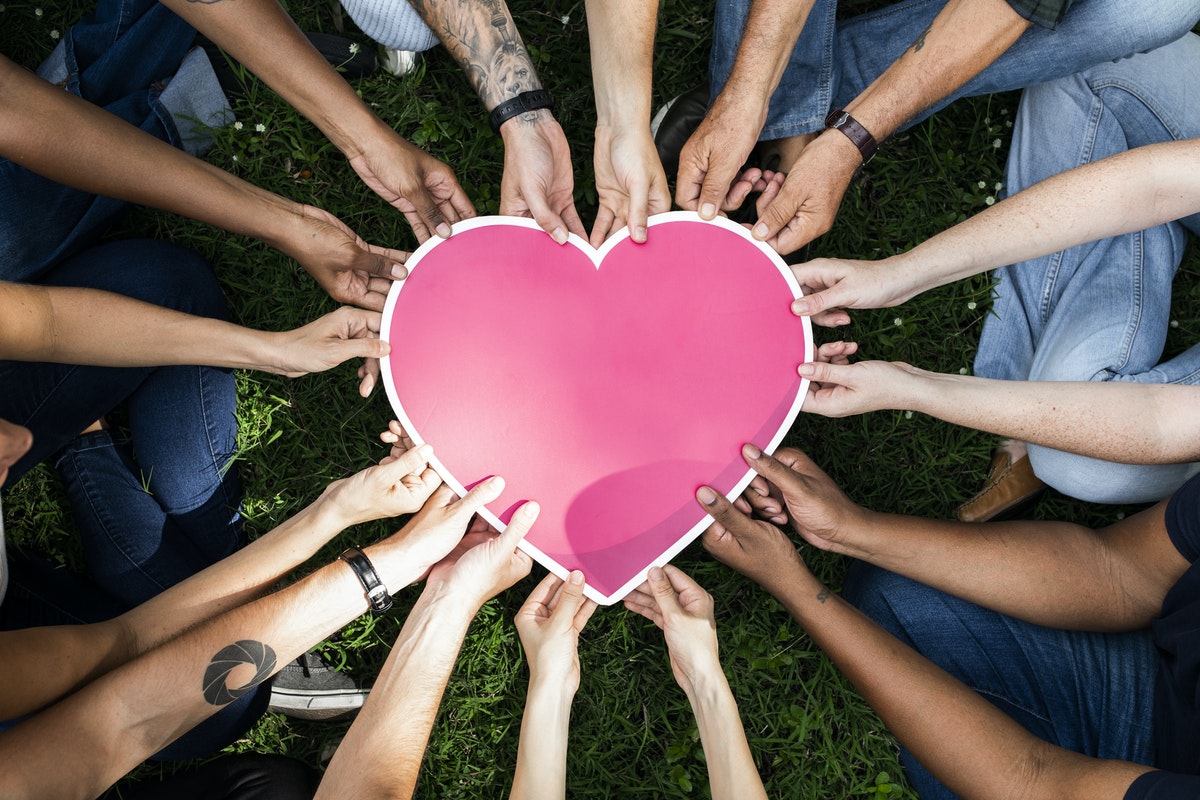 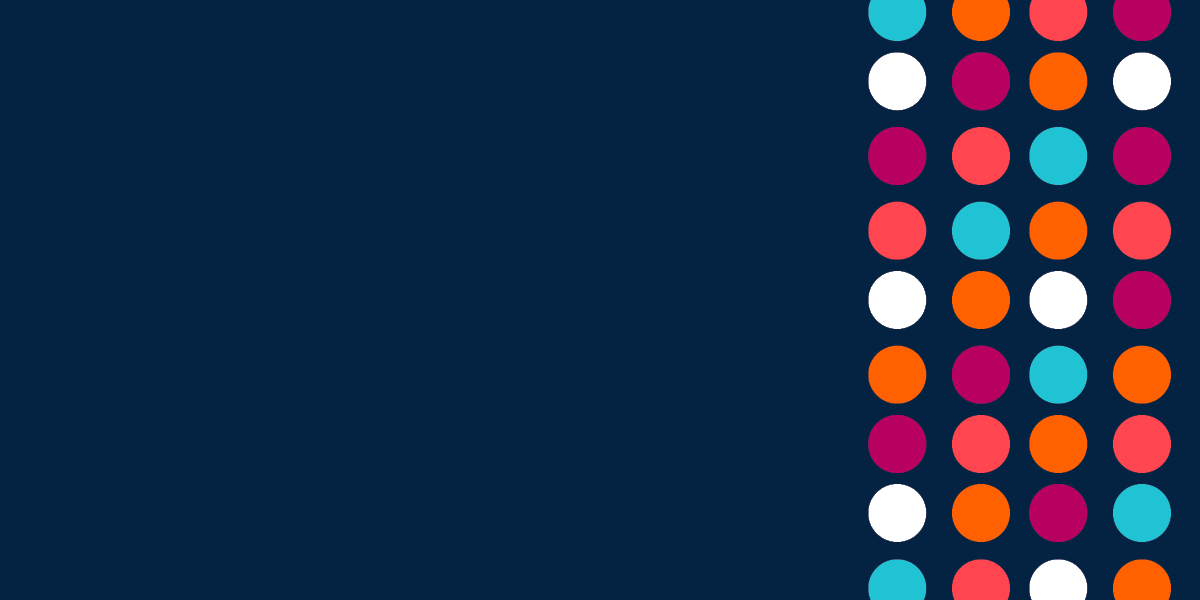 Calling All Social Workers! Tools to Share the Importance of Your Work