Social Current is currently leading a highly inclusive and collaborative process to engage its network in developing its federal policy agenda for 2022-2024. The agenda-setting process will determine the federal policies and issues of focus for our network’s collective policy and advocacy work.

This series of focus groups, held in February and March, will capture critical feedback from the Social Current network on policy issue areas. All Social Current network organizations, including those that have purchased engagement packages or are pursuing or have achieved COA Accreditation, are strongly encouraged to participate in relevant focus groups. We welcome the input of leaders at all levels. Don’t forget to sign up for at least one!

Update on State Funds from the American Rescue Plan

In the American Rescue Plan Act, passed in March 2021, states were allocated $195 billion to help fill budget gaps caused by the pandemic and to invest in the recovery. So far, states have spent about half of these dollars, with the rest expected to be released in states by May. States have used these funds for a variety of issues, including balancing their budgets; providing health care services; strengthening food, housing, and other social services; investing in economic development; and beefing up education systems. About $90 billion is left to be spent, and negotiations are ongoing. The governor of Kentucky, for example, has proposed $400 million in bonuses for front-line workers who stayed on the job throughout the pandemic.

On Jan 6, the Treasury Department issued its Final Rule on these state funds, as well as funds for localities. The rule, which builds upon the department’s interim rule published last year, greatly clarifies questions around accessibility for nonprofit organizations. The rule states that nonprofits can be eligible for financial assistance based on criteria such as decreased revenue, financial instability, and increased expenses. It also clearly states that nonprofits can receive funds as providers of services to the community, not just as recipients of assistance. Premium pay for essential workers is also encouraged.

Last week, the Supreme Court blocked the Biden administration’s “shot or test rule,” which would have required employers with at least 100 workers to mandate vaccination or weekly testing, affecting an estimated 80 million employees. The Supreme Court effectively stopped the rule on Jan. 13. States continue to have a patchwork of different laws and executive actions that either restrict, ban, or mandate vaccines within private businesses. For example, Montana and Tennessee have bans on employers requiring vaccines. Alabama, Alaska, Missouri, and Wyoming all have state laws or executive orders prohibiting enforcement of a federal mandate. Additionally, 26 states have their own workplace safety agencies, and have been waiting on the Supreme Court ruling before moving forward on their own standards. The remaining states are subject to OSHA’s standards.

Without the federal mandate, businesses and nonprofits are making their own vaccine policy choices. Many already require vaccines, but one in three had planned to do so only if the OSHA rule survived. The rise in Omicron variant cases may encourage mandates, as rising numbers of workers are out sick.

Separately, the Supreme Court upheld the federal vaccine mandate for health care workers in Medicare and Medicaid participating facilities, allowing it to go into effect. The third mandate, focused on federal contractors, remains in limbo after a district court blocked it.

Recently, the Family First Prevention Services Clearinghouse announced that 121 program and service recommendations were submitted during the most recent call, which closed Dec. 21, 2021. The clearinghouse has received 1,500 nominations to date. It will continue to convene public calls for recommendations on a regular basis. The clearinghouse shared that it will be prioritizing programs and services recommended by state or local government administrators in response to the 2018 Federal Register notice, programs rated by other clearinghouses, those recommended by federal partners, or those evaluated as part of grants supported by the U.S. Children’s Bureau.

On Wednesday night, President Joe Biden and Senate Majority Leader Chuck Schumer (D-N.Y.) failed to deliver the votes necessary to pass two voting and elections bills, the Freedom to Vote Act and the John Lewis Voting Rights Act. In an initial vote, the Senate split 50-50 along party lines to end debate and advance the bills for a final vote, thereby failing to overcome the 60-vote threshold known as the filibuster. In a second vote, which would’ve suspended the super majority threshold for advancing voting rights bills, two Democrats, Joe Manchin (D-W.V.) and Kyrsten Sinema (D-Ariz.), voted in opposition, along with all Republicans, which denied Democrats the majority vote needed to change the filibuster rule and advance the bills. After a long, concerted effort by Schumer to win over moderates in his own party, this is a major blow to the prospect of voting reform.

President Biden and Chuck Schumer have vowed to continue the fight to protect voting rights and the integrity of elections. A small bipartisan group of moderates in both parties have begun discussions around reforming the Electoral Count Act, which could potentially clarify the role of Congress and the vice president in certifying presidential elections. However, such a bill would leave out voting rights provisions that would expand voting accessibility—a major priority for Democrats. It is unclear where the debate goes from here, but there’s no doubt that the filibuster rule emerged from this latest confrontation unscathed and will continue to force both parties to work together and compromise.

In a joint letter, the Departments of Agriculture and Homeland Security announced that the receipt of Supplemental Nutrition Assistance Program (SNAP) benefits will not be used to determine eligibility for permanent residency or citizenship. Under the Trump administration, DHS updated the “public charge” rule, declaring that immigrants’ participation in SNAP, as well as other public benefit programs, could weigh negatively on applications for changes in status. To encourage the use of SNAP for families that need it, regardless of immigration status, the Biden administration vacated the “public charge” rule for SNAP beneficiaries on March 9, 2021. Despite this action, advocates cited continued reluctance among immigrant communities to participate in SNAP, so the latest announcement reiterates the rule change. USDA and DHS also included a template letter that local entities can send to community members, communicating the effects of the administration’s decision.

The Department of Agriculture announced an extra $750 million in funding for school meal programs to help school districts keep up with rising food prices. In a statement, USDA said that funding for these programs does not usually change in the middle of the school year; however, inflation requires more funds to ensure children get enough to eat. The reimbursement rate for the school year was already 15% higher than the standard rate for free lunch. With this new funding, the rate will be 22% higher than normal. This change is part of a proactive effort by the USDA to ensure that children are healthy and well-fed during the ongoing pandemic. Other investments include $1 billion for school meal programs and nationwide waivers that give schools added flexibility in distributing meals to students and families. 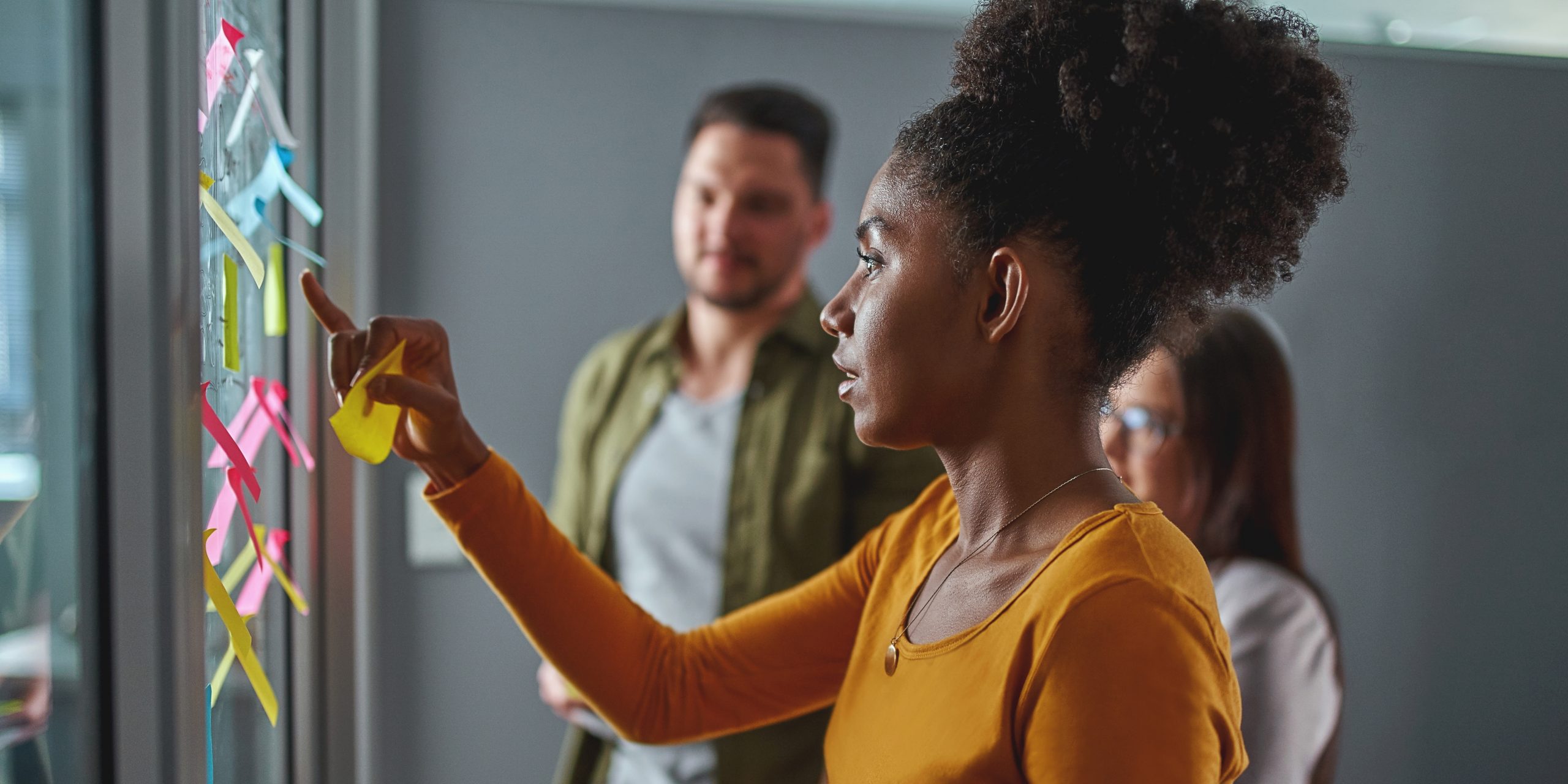 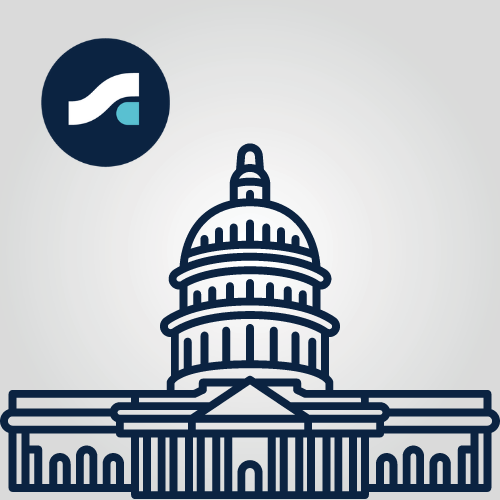 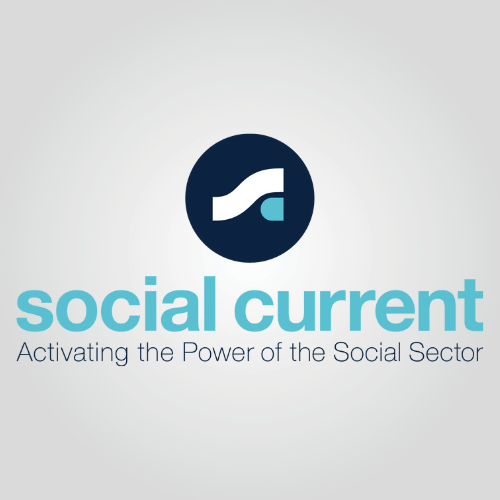