The Indian Child Welfare Act (ICWA) is regarded by experts in the field as the “gold standard” in child welfare best practice, creating much-needed reform on practices that separated Native children from their families. And it is still critically important today given the continued overrepresentation of Native children in the child welfare system due to systemic and intergenerational trauma and neglect, as well as structural bias.

Urgently, ICWA faces new, pressing challenges today from opponents who maliciously argue that the law is racist and unconstitutional because it creates a different set of rules for Native children. This is a blatant and intentional misunderstanding of tribal sovereignty, and an attempt to use ICWA as a backdoor to ultimately undermine the rights of tribes in areas like land, natural resources, and gaming.

In this conversational webinar, Dr. Sarah Kastelic (Alutiiq), executive director of the National Indian Child Welfare Association, will review the history of ICWA, the mechanisms it uses to keep Native children connected to the people and places they come from, and the continued need for strong ICWA protections to support Native children and families today. Dr. Kastelic will discuss with Social Current President and CEO Jody Levison-Johnson and webinar attendees what tribal sovereignty means, explore how ICWA is connected to tribal sovereignty and why opponents of ICWA are seeking to dismantle tribal rights, and share what you can do today to stand up for the rights of Native children and families and protect tribal sovereignty.

About the Indian Child Welfare Act

The Indian Child Welfare Act (ICWA) was passed by Congress in 1978 in response to a family separation crisis. Research at that time found that 25%-35% of all American Indian and Alaska Native children were separated from their parents, extended families, and communities by state child welfare and private adoption agencies, compounding nearly 200 years of active cultural genocide through the boarding school system that began in the early 1800s. ICWA put child welfare best practice into law to reverse these devastating practices.

Under ICWA, placement with extended families and tribal communities whenever possible gives children a connection to the people and places they come from, protecting Native children’s sense of identity, familial networks, and sense of belonging—things that all children need to thrive. But ICWA is under threat: In the Brackeen v. Haaland U.S. Supreme Court case that will be argued in 2022, a small group of opponents to ICWA will argue before the Court that these protections should be taken away from Native children—and their challenge will have far-reaching impacts for tribal sovereignty. 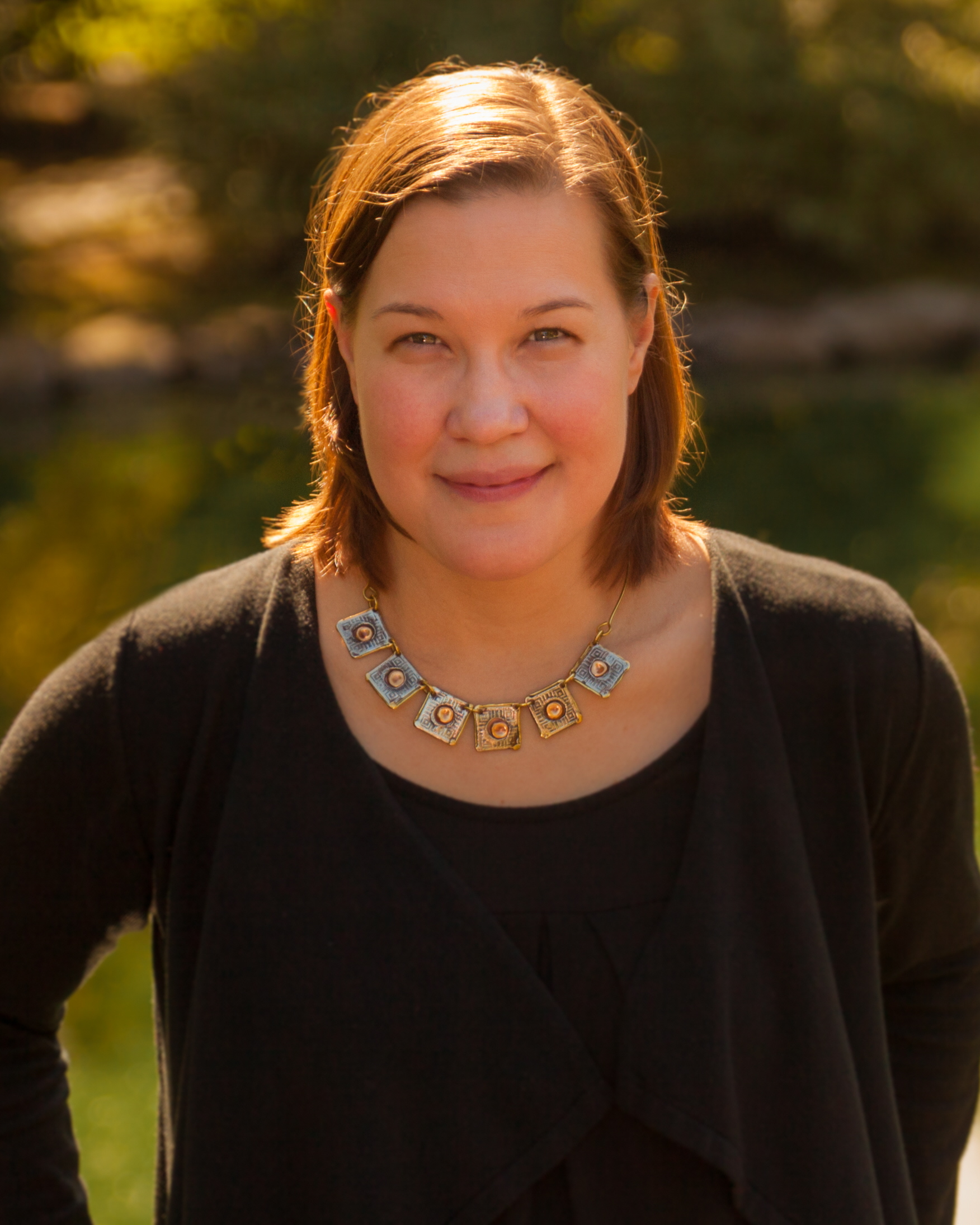 Dr. Sarah Kastelic (Alutiiq), an enrolled citizen of the Native Village of Ouzinkie, became the executive director of the National Indian Child Welfare Association (NICWA) in January 2015. Prior to joining NICWA as chief of staff in 2011, Sarah led the National Congress of American Indians’ (NCAI) welfare reform program and, in 2003, was the founding director of NCAI’s Policy Research Center. She began her career at the Bureau of Indian Affairs central office as a child welfare specialist in 1998.

Sarah earned a master’s and doctorate from the Brown School of Social Work at Washington University in St. Louis, where she serves as adjunct faculty. Sarah has served as principal investigator of several national federally and privately funded research projects, partnering with tribally based and urban Indian communities. She has authored numerous publications, including journal articles, book chapters, and curricula. She is a member of the boards of directors of Independent Sector, Generations United, Native Ways Federation, and Underscore.