Health Equity Series: Screening for Social Need and the Social Determinants of Health

Perhaps more than any other health crisis occurring in the past century, the COVID-19 pandemic has highlighted the stark health disparities in our nation, particularly for communities of color. These disparities and others are evident in the ways different people and groups experience the social determinants of health (SDOH), which are the conditions in which people are born, grow, live, work, and age. Factors include socioeconomic status, access to health care, education, neighborhood and physical environment, employment, and social support networks. As such, community-based organizations play a critical role in strengthening the health and well-being of communities by addressing the social needs of individuals and families.

During this webinar, Mary E. Garr, president of Family Service in San Antonio, will share how the organization has evolved to improve the SDOH experienced by its communities. In addition, their approach addresses adverse childhood experiences (ACEs) by adopting the practice of trauma-informed care when working with clients. Key to this initiative is the use of screening for social need, which helps to identify effective interventions sooner. The organization has also created a multiyear scorecard to guide its path to supporting community health and help all employees understand what they are working to achieve. Through this ongoing organizational development, positive health outcomes for people and strengthened neighborhoods are possible.

Learn more about the evolution of Family Service in Reframing Your Organization’s Work with the Social Determinants of Health (Webinar). 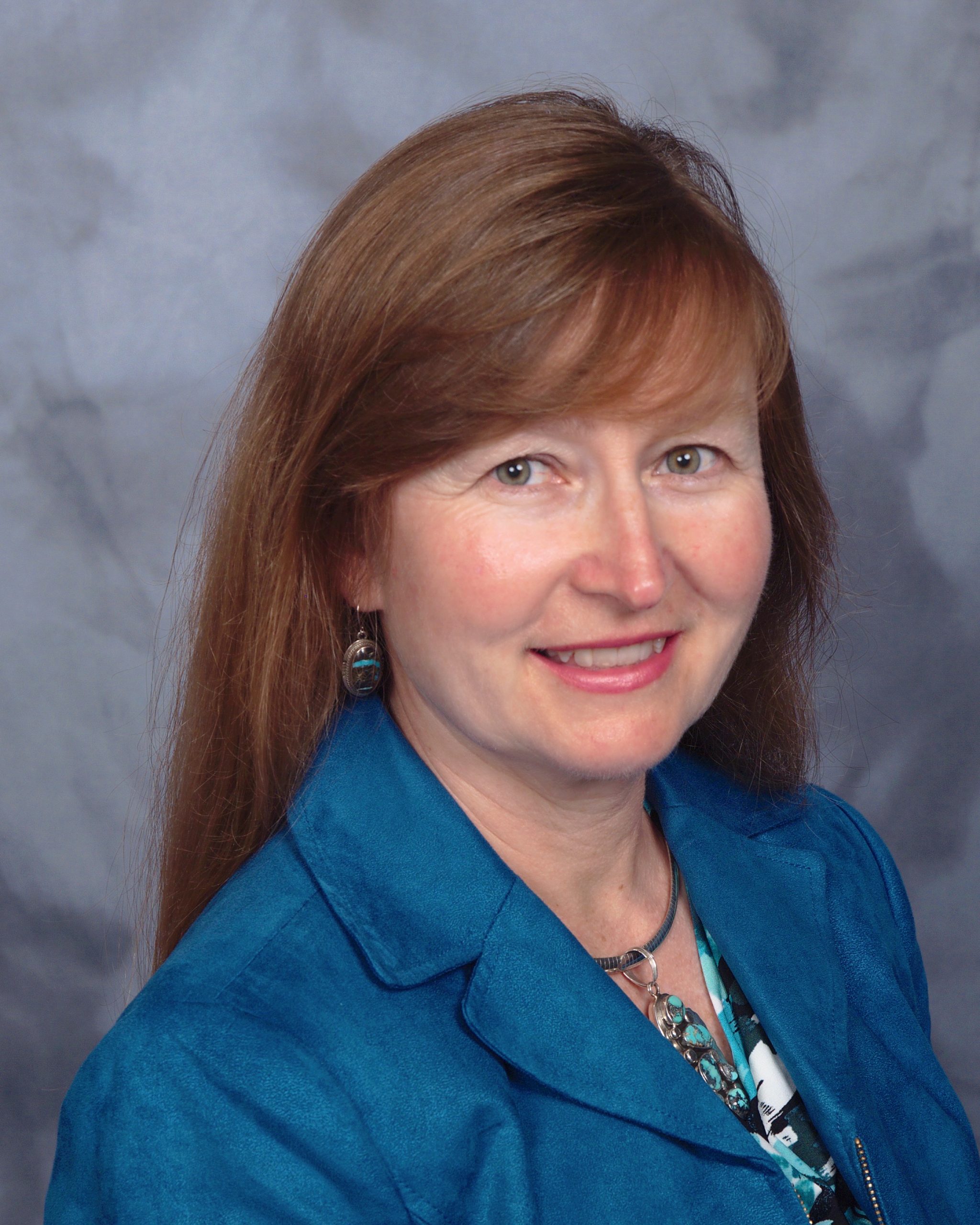 Mary Garr is the president and CEO of Family Service, a nonprofit in San Antonio that provides a broad array of services to empower individuals, transform families, and strengthen the health of communities by addressing the social determinants of health that directly impact peoples’ lives based on where they live, learn, work, play, and age.

Garr is an experienced leader with three decades of diverse roles in several industries, including health care, city management, nonprofits, and the military, as a CEO and COO. Her last two military assignments were at Fort Sam Houston. She served as the last Garrison Commander of Fort Sam Houston and Camp Bullis, leading her teams in providing all the infrastructure and support services for a small city, supporting mission readiness and quality of life, while merging the Garrison into Joint Base San Antonio. She also stood up the San Antonio Military Health System as its first COO, working to integrate and align Army and Air Force healthcare delivery in San Antonio.

Over the course of her military career, she served in a variety of command and staff positions both in the U.S. and overseas, in hospital, academic, and operational assignments. Garr graduated from Georgetown University with a degree in foreign studies and obtained master’s degrees in health administration from Baylor University and strategic studies from the U.S. Army War College. She has been actively engaged in the San Antonio Community for several years, serving on several boards and committees.