The Long Afterlife of Slavery: Toward a Third Reconstruction

Social Current recently published Building Financial Capability and Assets in America’s Families, a special issue of its venerable social work research journal, Families in Society, and will be free to view for the month of February. The issue explores the history and current developments in financial capability and asset building for families, and the authors originally presented these papers at a national conference, Financial Capability and Asset Building: Achievements, Challenges, and Next Steps.

The contributions examine various ways practitioners and other professionals who work in community-based organizations can increase families’ financial abilities, as well as approaches to expanding financial and economic opportunities. It also explores policies and programs that increase family assets so that they can respond to emergencies, offset debt, and build a more hopeful future. Find links to the special issue under Latest Articles.

A historian, Devin Fergus, and a social work scholar, Trina William Shanks, set the stage for this special issue. They discuss the historical roots of financial exclusion and wealth inequality and make the case that it is imperative to understand our history of racial capitalism that has kept tangible economic progress out of reach for Black families. They call for human services professionals to address the resulting collective historical memories and family stress, and to organize for a “successful and final Reconstruction” that generates “genuine economic freedom” where Black families can realize their hopes and capabilities. The following is an excerpt from their article, “The Long Afterlife of Slavery in Asset Stripping, Historical Memory, and Family Burden: Toward a Third Reconstruction.”

Watch the opening plenary by Devin Fergus and Trina Shanks for the “Financial Capability and Asset Building: Achievements, Challenges, and Next Steps” conference.

For African Americans in particular, the question of financial capability and asset building is as old as Black freedom. With the adoption of the 13th Amendment to the U.S. Constitution in 1865, slavery officially ended in the United States, and the 4 million formerly enslaved persons had to find a way to survive under changing social and economic conditions. As they formed families and strived to make a living, Reconstruction Era policies were supposed to help with this transition. There were many false starts where expectations were raised, but then hopes were subsequently dashed when reality produced outcomes that kept tangible economic progress just out of reach.

Today, unlike a century ago, asset-building seems less about racial exclusion than the higher costs of financial inclusion for Blacks and other historically disfranchised groups—as racialized credit rationing has made its return to the American mortgage market. Though, in other ways, the high costs of financial inclusion may just represent the most recent form of wealth extraction—one with echoes of white-collar criminality transferring financial resources from communities of color with a history as old as Black freedom itself. This is the current world in which we now occupy. The afterlife of slavery continues to be fraught with inequality for Black Americans.

There is a long history of what scholars of racial capitalism have dubbed the “disappointments with freedom” since slavery (Leroy, 2021). The gaps between the promises of the Freedman’s Bank, Homestead Act (or final legislative backing of “40 acres and a mule”), GI Bill, Fair Housing Act, and the racial realities that came afterward has certainly contributed to Black America’s resentment toward government and distrust of banks. The experience of broken promises and institutionalized racism repeated over time and across generations has resulted in unnecessary family stress and collective narratives that might lead Black Americans to reject certain financial practices or investments.

The larger macro-economic cycles described in racial capitalism along with specific historical events can shape shared narratives where residential segregation and structural racism are perceived as “just the way things are.” Furthermore, as Black families face the financial strain of struggling to survive with low income and low wealth in under-resourced communities, their children may also struggle to attain economic mobility. Thus, historical inequities are sustained in current generations. Of course, it is possible for narratives to change and for people to find support or opportunity in places where it didn’t exist in the past.

But if the First Reconstruction (ca. 1865–1877) and the Second Reconstruction (ca. 1954–1968) largely drew upon federal activism, often pressured from below, what might a Third Reconstruction entail? Perhaps the rise of Black Lives Matter and calls for reparations could bring the country closer to realizing the Black freedom that fell short in earlier eras. This new moment would necessarily include similar legislative actions, court rulings, and policy choices emanating from these previous eras of reconstruction. A new reconstruction is imperative to fulfill the promise of Black economic freedom that has never been widely attained. This third reconstruction would build upon the previous two iterations foregrounding voting, civil rights, and financial enforcement. However, the real test is whether economic security increases for the majority of Black households. Surface level changes that reproduce racial disparities are no longer acceptable.

A successful and final reconstruction would mean Black families face less economic stress (and certainly no more than anyone else) and comprise communities that have had the opportunity to generate new collective narratives of genuine economic freedom where they can realize their hopes and capabilities. There are implications for practice that could help herald such a Third Reconstruction. Community-based organizations can organize to help people learn lessons from the past and build Black power. The Grand Challenges for Social Work are one potential example for this type of collective action as they support efforts to eliminate racism, reduce extreme economic inequality, and build financial capability and assets for all.

Community-based practitioners can also point out racial inequities in current policies and practices as well as fight for more robust and inclusive policies. At the individual level, practitioners can be trained in financial counseling or coaching and work to ensure these services are relevant for Blacks and other populations that aren’t being well served by current financial systems. To be most effective, practitioners would have to address the collective memories and residue of financial strain that stresses family ties to encourage these underserved populations to trust a financial system that has betrayed them for generations. 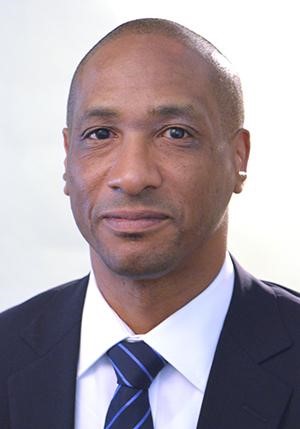 Devin Fergus is the Arvarh E. Strickland Distinguished Professor of History and Black Studies in the College of Arts and Science at the University of Missouri. His research focuses on political economy, policy, and inequality in modern America. Dr. Fergus is the author of Land of the Fee (Oxford, 2018) which the explores the hidden costs of rising financial fees at home, school, work, and transportation on wealth and mobility in modern America. This work has been called one of the five best books by The Nation for understanding capitalism today. 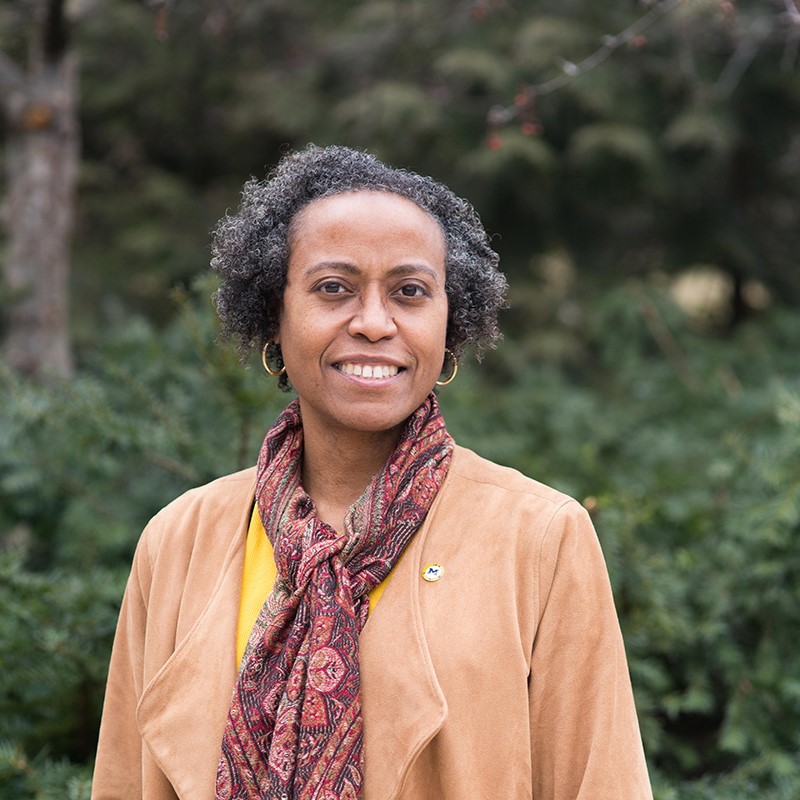 Trina R. Shanks is director of the Center for Equitable Family and Community Well-Being and the Harold R. Johnson Collegiate Professor of Social Work in the School of Social Work at the University of Michigan. Dr. Shanks’ research interests include the impact of poverty and wealth on child well-being; asset-building policy and practice across the life cycle; and community and economic development. Since 2018, she has overseen the school’s strategic goal of community engagement and leads a team that facilitates greater impact in community and social justice. 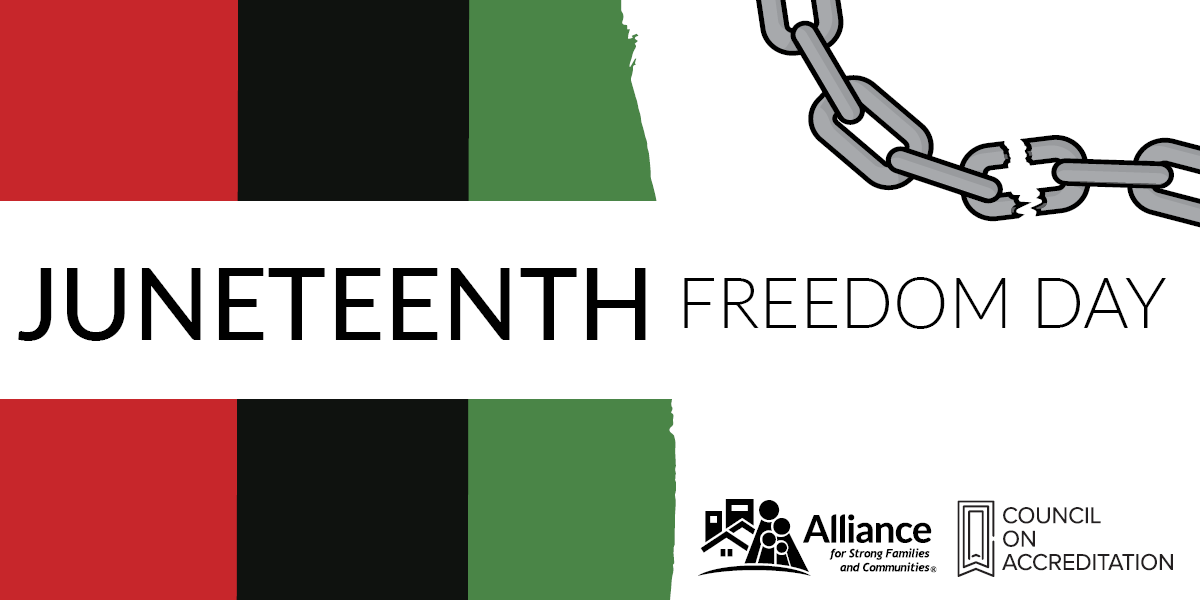 How Will Your Organization Recognize Juneteenth this Year? 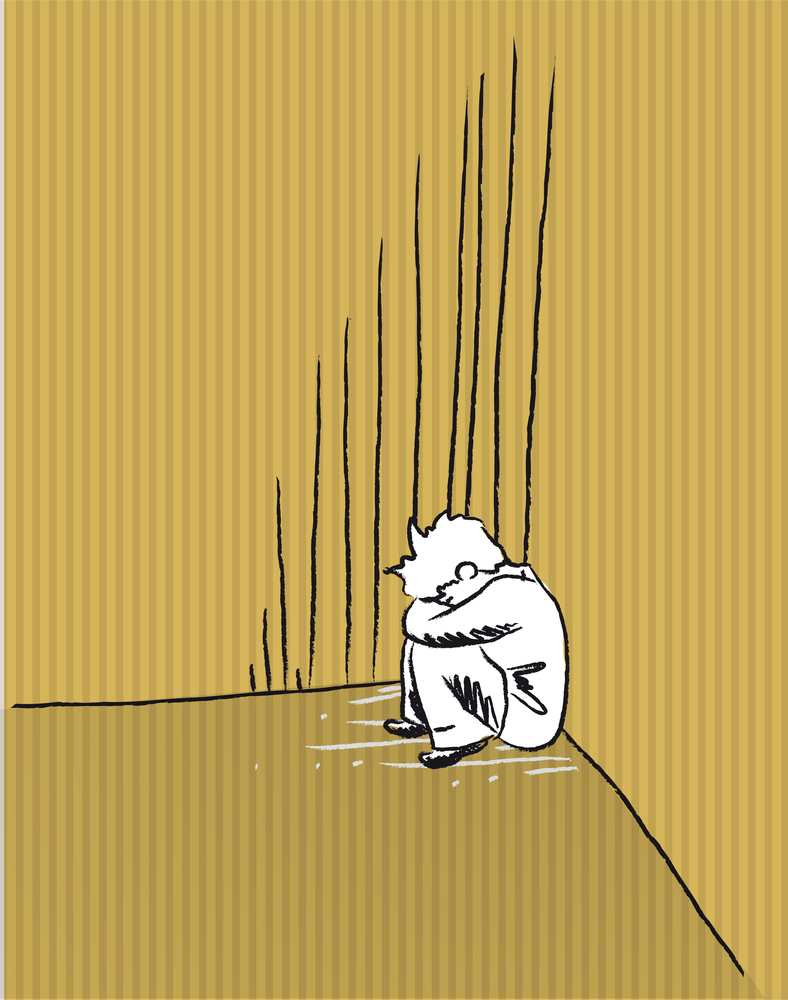 How to Combat the Effects of Adverse Childhood Experiences 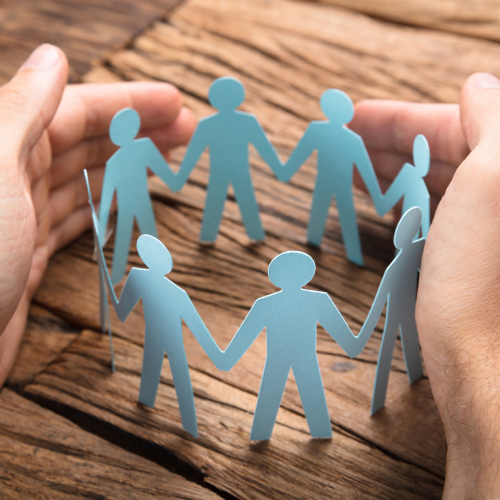 Recognize Juneteenth by Responding to Equity’s Role in Workforce Resilience