Baby’s First Years is the first causal study to test the connections between poverty reduction and brain development among very young children. During this webinar, participants will hear from two researchers behind the study, Sonya Troller-Renfree and Greg Duncan, about the impact of monthly cash support for low-income mothers on the brain development of their infant children.

Baby’s First Years is a pathbreaking study of the causal impact of monthly, unconditional cash gifts to low-income mothers and their children in the first four years of the child’s life. After one year, infants of mothers in low-income households receiving $333 in monthly cash support were more likely to show faster brain activity, in a pattern associated with learning and development at later ages.

How economic and concrete supports can be used promote child and family well-being and prevent child maltreatment is one component of the 21st-century research agenda for child welfare. Understanding the existing research and research gaps in this area is critical as we design better economic stability programs for families and upstream community-based family supports.

About the Webinar Series

This webinar is one session in Social Current’s five-part learning series on the 21st-century research agenda for child welfare.

The Annie E. Casey Foundation, Casey Family Programs and the William T. Grant Foundation are leading an initiative, along with many partners, to identify research gaps related to community-based family support, child protective services, out-of-home care, and post-permanency services. The initiative is now working to conduct research, rooted in equity and co-designed by people with lived experience, to address these gaps and answer key questions, as well as increase the use of this research in decision making. Learn more about the 21st-century research agenda for child welfare online. 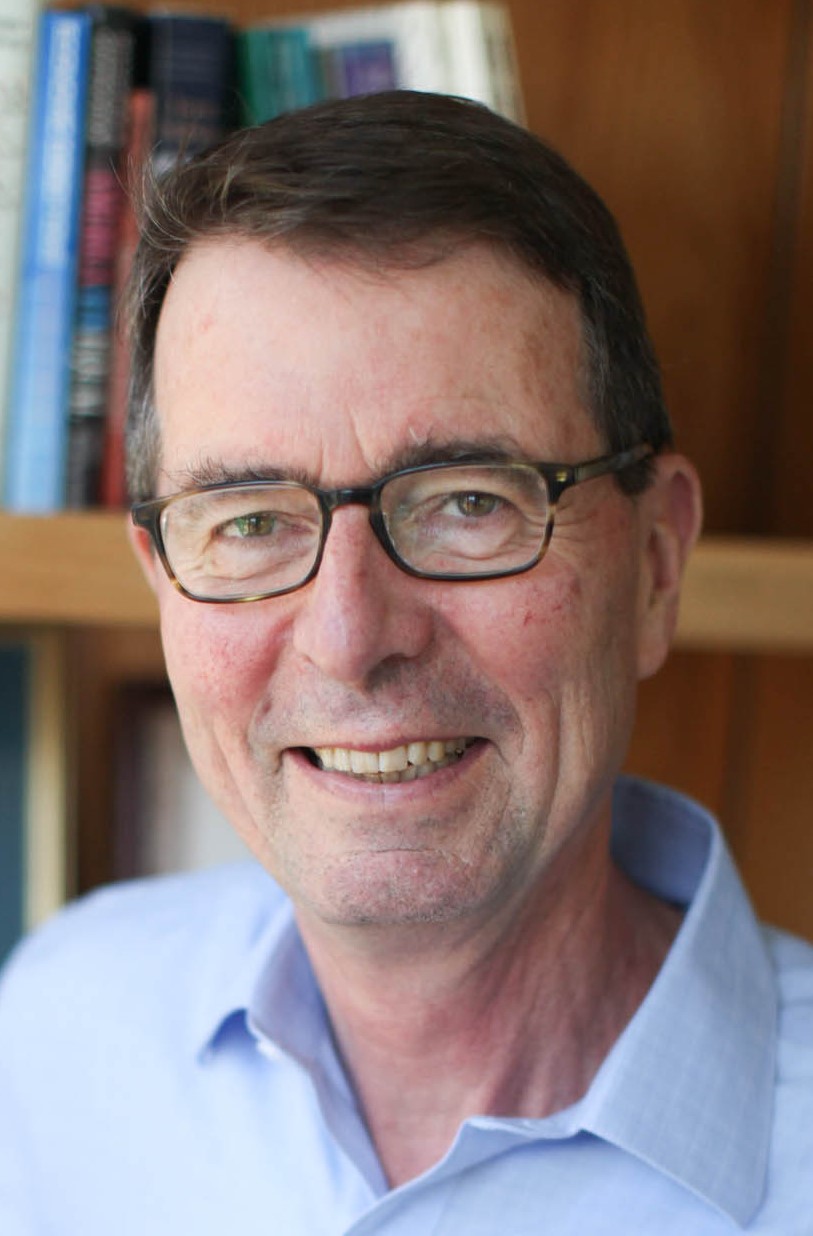 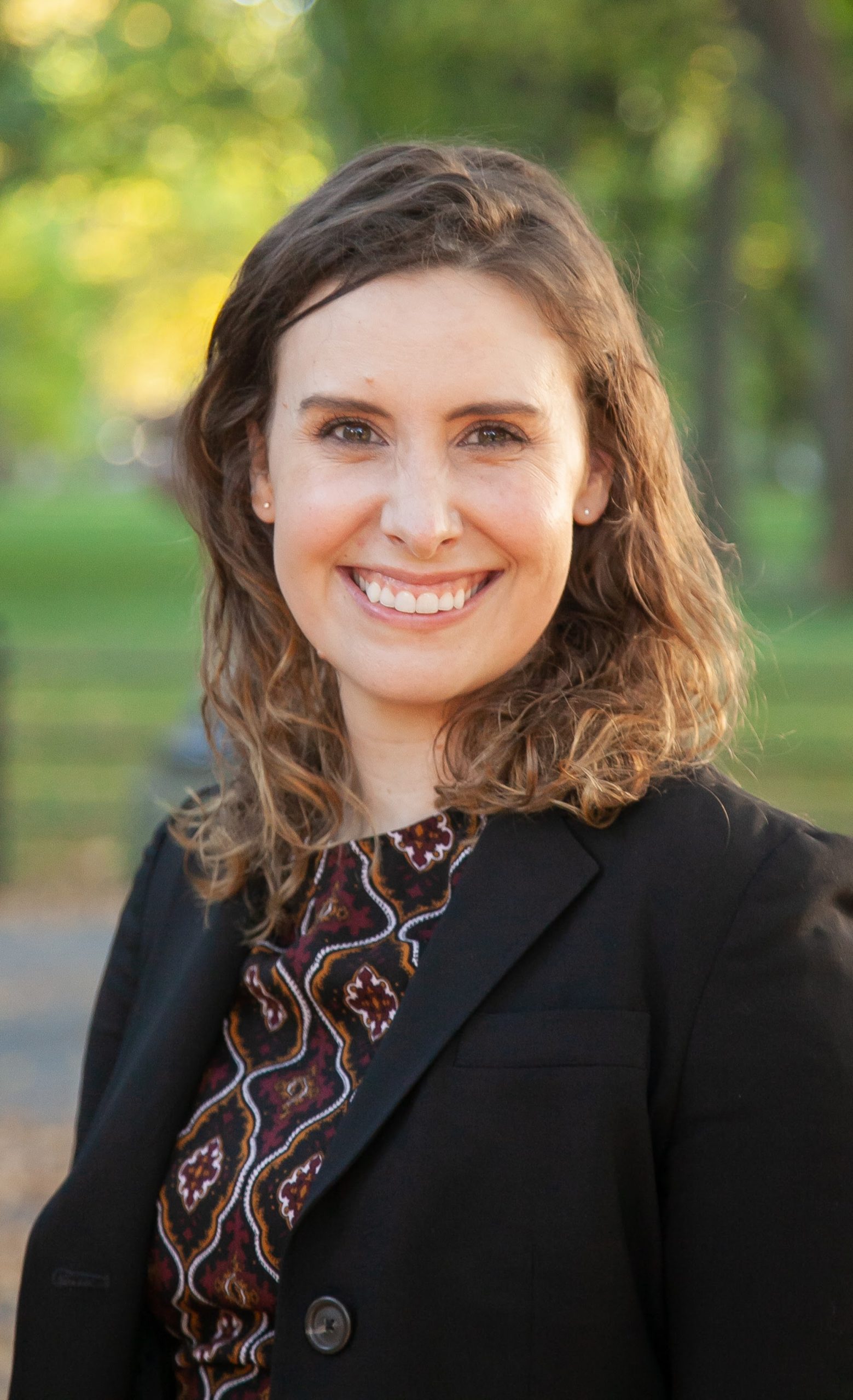