The next policy agenda will serve as a roadmap for our collective policy work and be informed by the perspectives of leaders in the sector. Learn more about how you can get involved in this process, which will start early next year.

Social Current presenters will include time for questions with our policy team, to learn more about Social Current’s policy focus.

As Social Current looks to activate the power of the social sector to create a unified, intrepid, just, and purposeful network, learn about the ways that advocacy will be central to that strategy.

Resources to help you achieve policy and advocacy goals: 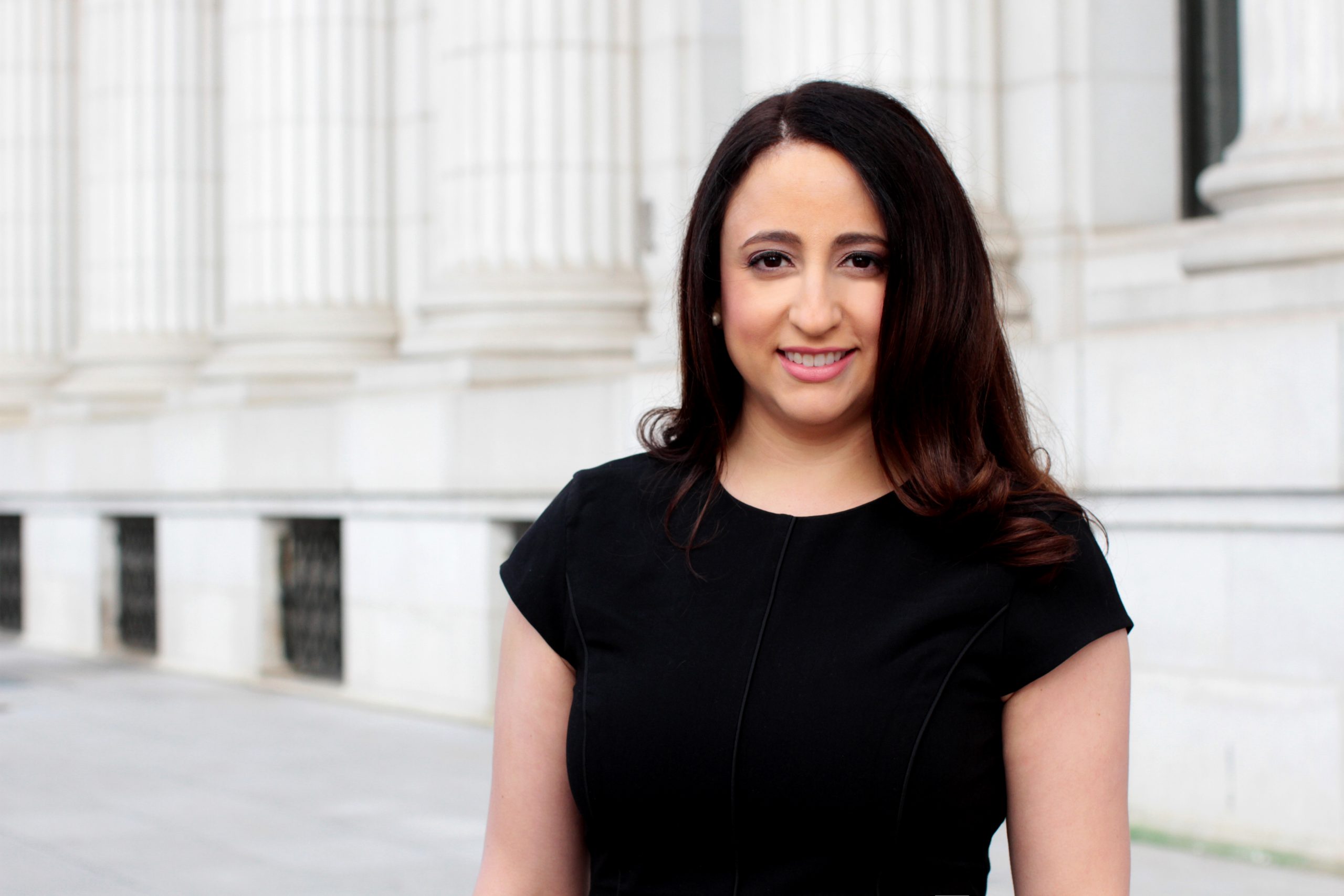 Ilana Levinson is the senior director of government relations for Social Current. In this role, she represents the organization and its network to Congress and federal agencies. She also coordinates activities and partnerships with partners and policy coalitions in Washington D.C. to advance aligned goals.

Prior to joining Social Current, Levinson served as senior director of advocacy and public policy for YouthBuild USA, a national organization focused on reconnecting low-income, out-of-school youth to education and job training. Under her leadership, the organization more than doubled federal legislative support and increased annual federal investment by $12 million, to $90 million annually. She also cofounded the Reconnecting Youth Campaign, a national advocacy campaign focused on creating one million reconnection pathways for opportunity youth each year. She served as a legislative assistant from 2006-2011 in the office of Sen. Debbie Stabenow (D-Mich.), focusing on furthering legislation to expand healthy food access to low-income residents, the promotion of green collar jobs, and efforts to re-engage out-of-school youth in education and employment opportunities.

She received her master’s in public and nonprofit administration from the Wagner School of Public Service at New York University and her bachelor’s from Michigan State University. 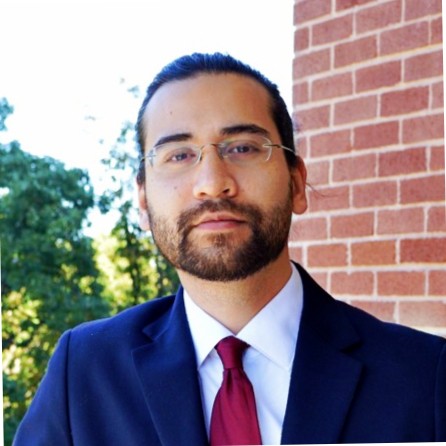 Derry Kiernan is the field mobilization and Policy Manager at Social Current. He is responsible for mobilizing the network to promote and protect key public policies that are part of Social Current’s federal policy agenda, with the goal of advancing policy outcomes and increasing the network’s influence on policy and systems change.

Kiernan comes from a background in electoral and issue-based organizing in over 10 states across the country. He is passionate about mobilizing people around issues and policies that matter to them and their communities. After running canvass offices in the Philadelphia area on behalf of environmental and human rights groups, he worked on the Obama 2012 and Hillary 2016 campaigns, as well as the 2014 Midterms elections. His responsibilities focused on recruiting, managing, and training staff and volunteer teams to engage local communities, implement communications campaigns, register voters, and execute Get-Out-The-Vote programs.

Kiernan received his master’s in public administration from the Maxwell School of Citizenship and Public Affairs at Syracuse University, focusing on social welfare policy. He earned his bachelor’s from Oberlin College, majoring in religion and politics.