During this webinar, participants will learn about Family Resource Centers (FRCs), a key community-based prevention strategy utilized in 37 states and the District of Columbia. Presenters, including members of Hartford, Connecticut’s Parent Engagement Group, will introduce the framework and protective factors that FRCs help families build and discuss the role protective factors can play in parents’ lives.

The 21st-century research agenda for child welfare identifies the importance of community-based prevention strategies and the building of protective factors to reduce child maltreatment. The overall agenda calls for advancing equity and underscores that true transformation will only happen with meaningful engagement of those with lived expertise to inform and interpret research findings.

About the Webinar Series

This webinar is one session in Social Current’s five-part learning series on the 21st-century research agenda for child welfare.

The Annie E. Casey Foundation, Casey Family Programs and the William T. Grant Foundation are leading an initiative, along with many partners, to identify research gaps related to community-based family support, child protective services, out-of-home care, and post-permanency services. The initiative is now working to conduct research, rooted in equity and co-designed by people with lived experience, to address these gaps and answer key questions, as well as increase the use of this research in decision making. Learn more about the 21st-century research agenda for child welfare online. 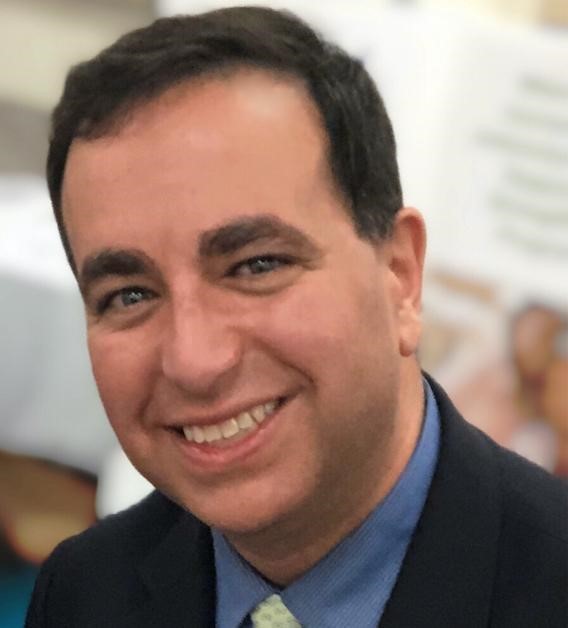 Andrew Russo co-founded the National Family Support Network in 2011 and served as its co-chair until 2015, when he was hired as its director and relocated to Washington, D.C. He has worked and volunteered in the nonprofit social service sector at the direct service, management, and network levels for more than 25 years in Boston, New York, Chicago, the San Francisco Bay Area, and Taiwan.

Russo earned his bachelor’s in East Asian languages and cultures from Columbia University and his master’s in pastoral counseling from Loyola University Chicago. 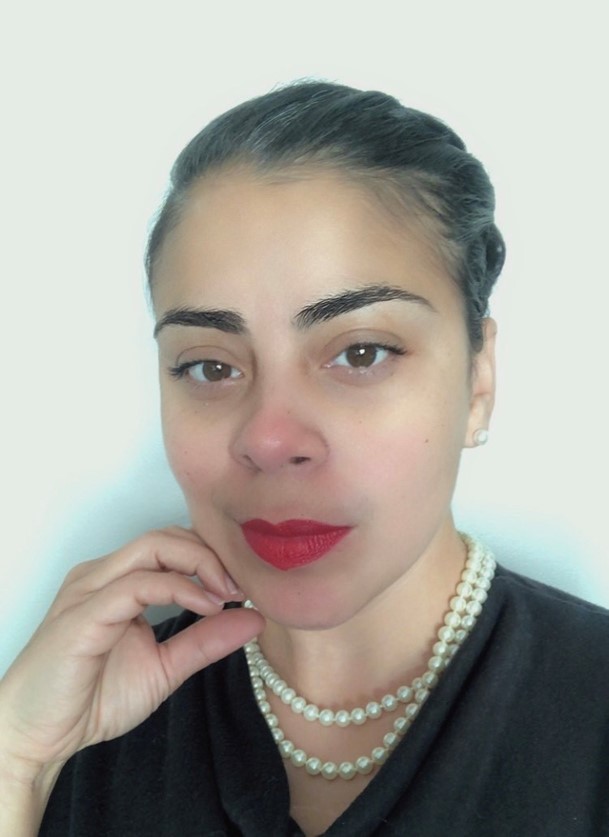 Delmarys Serrano is a lead parent for the Parent Engagement Work Group of the Hartford, Connecticut, Child Safety Forward demonstration project. Serrano brings over two decades of community activism and organizing, as well as lived experience to this project. She serves on the boards of directors of Hartford Parent University (HPU) and Charter Oak Cultural Center. Serrano has also been a Girl Scout leader and delegate for the last several years. Serrano is a certified Triple P Facilitator, holds a certification on People Empowering People through the University of Connecticut, and participated in a Family Development Credentials Training. Finally, Serrano earned an associate degree at Charter Oak State College.

A primary motivation for her dedicated work is that her cousin, known throughout the Connecticut Child Welfare system as “Baby Emily Hernandez,” was raped and murdered by her stepfather when she was nine months old, following several failed attempts by family members to get authorities to respond properly. Serrano has and continues to blaze trails in memory of Baby Emily. 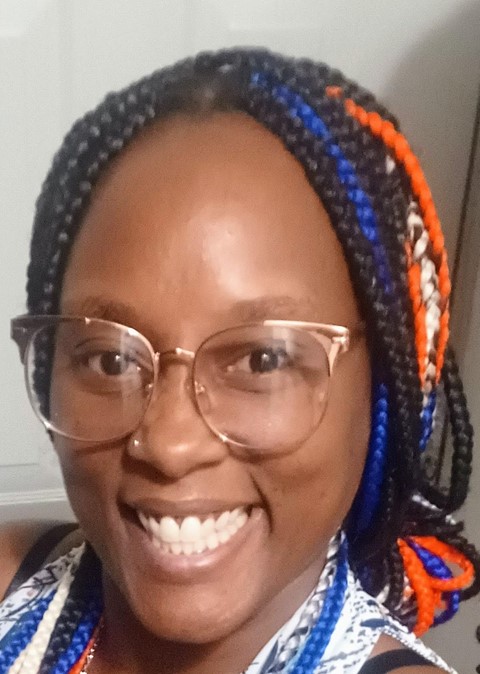 Kayla Waters is a member of the Parent Engagement Work Group of the Hartford, Connecticut, site of the Child Safety Forward demonstration project. She is a mother who is a strong advocate for her daughter’s education as well as for children in her community. Waters works as a personal care assistant, helping people with disabilities. She has been involved in several community-based groups in Hartford. She has worked from the ground up, helping to start a local nonprofit. She is a familiar face to city and state policymakers and department administrators, consistently and compassionately speaking truth to power. Waters is an example of working pain into power and healing, having lost her seven-month-old son in 2021.